Delivery Notice:
Order processing typically takes 1-2 days. Shipping time can be anywhere from an additional 1 to 3 weeks depending on a range of factors. Please ensure you understand this before ordering.
By
Posted in
Doctor Strange
Tagged
doctor strange, marvel, mcu

FOR SEVERAL MONTHS THE WORLD HAS BEEN ASKING THE QUESTION ‘WHO IS DOCTOR STRANGE?’

The faces of Ethan Hawke, Johnny Depp, Jon Hamm, Joaquin Phoenix, Tom Hardy, Jared Leto have been click bait for a thousand sites waiting for news of the star of the next Marvel movie franchise. According to Mike Fleming over at Deadline it now looks like Marvel have finally landed their perfect Doctor Strange in Sherlock’s Benedict Cumberbatch.

But while everyone is chasing the casting news, who is asking the real question here of ‘Who is Doctor Strange?’ 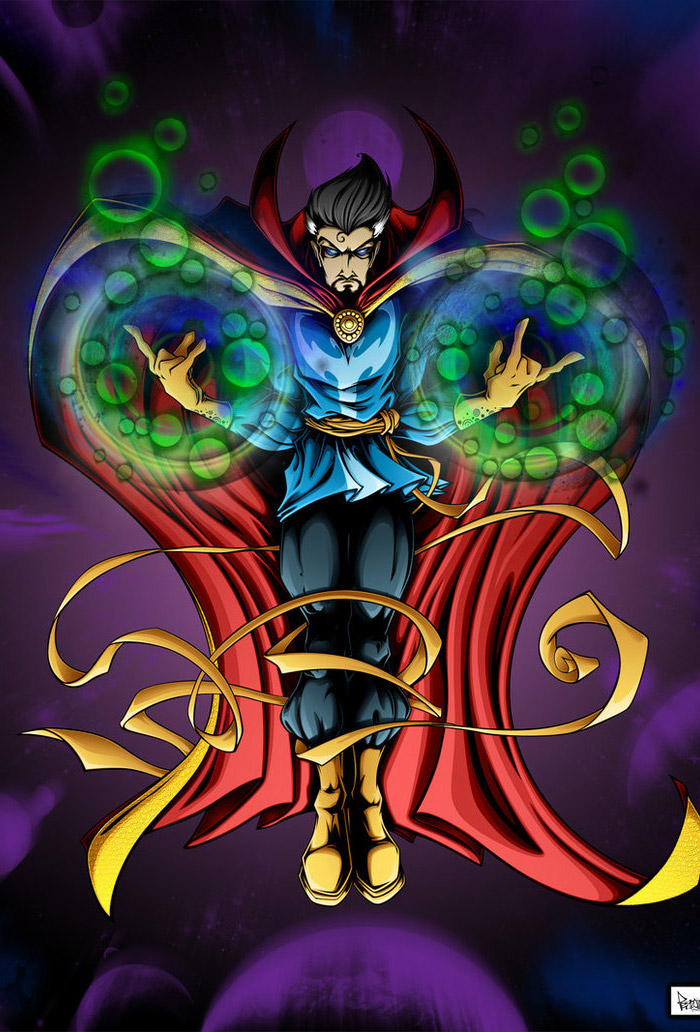 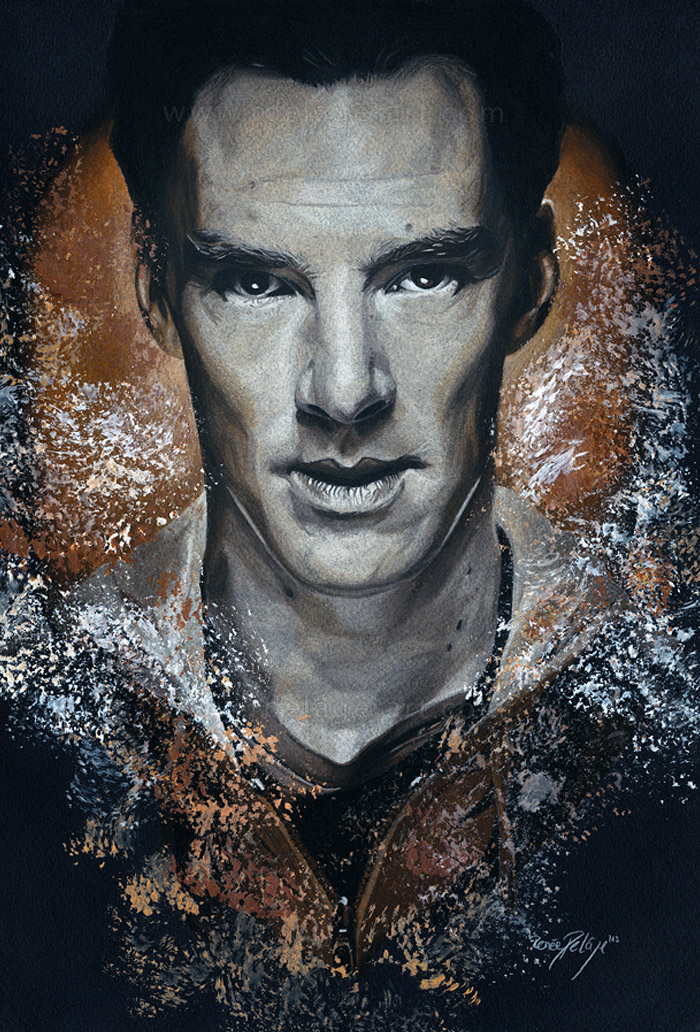 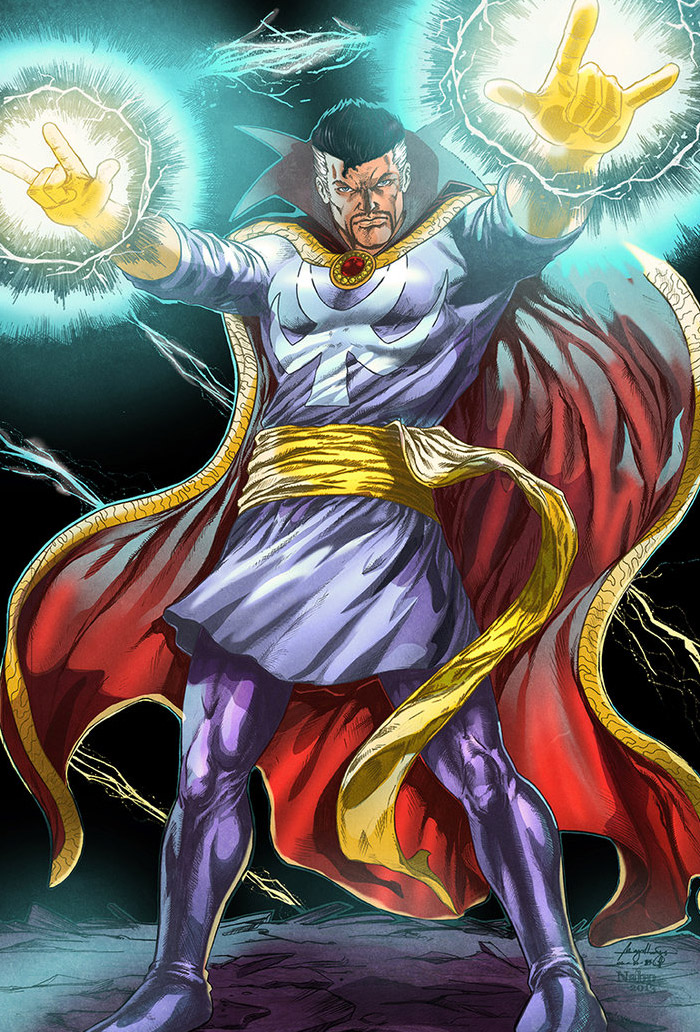 In the Marvel Comics Stephen Strange was a brilliant neurosurgeon with a bright future ahead of him and was the envy of his collegues for his achievements. Unfortunately his success consumed him. His desire for more and greater wealth blinded him to his sacred doctor’s oath of first and foremost caring for those in need.

All of that came crashing down in an instant one evening when Strange was in a car accident that ends his medical career. Damaged beyond repair his hands were no longer capable of surgery. Strange’s stubbornness leads him to exhaust his considerable wealth to find a cure, traveling the world and ending at the doors of a hidden temple in the Himalayas, home to a humble hermit known only as the Ancient One. 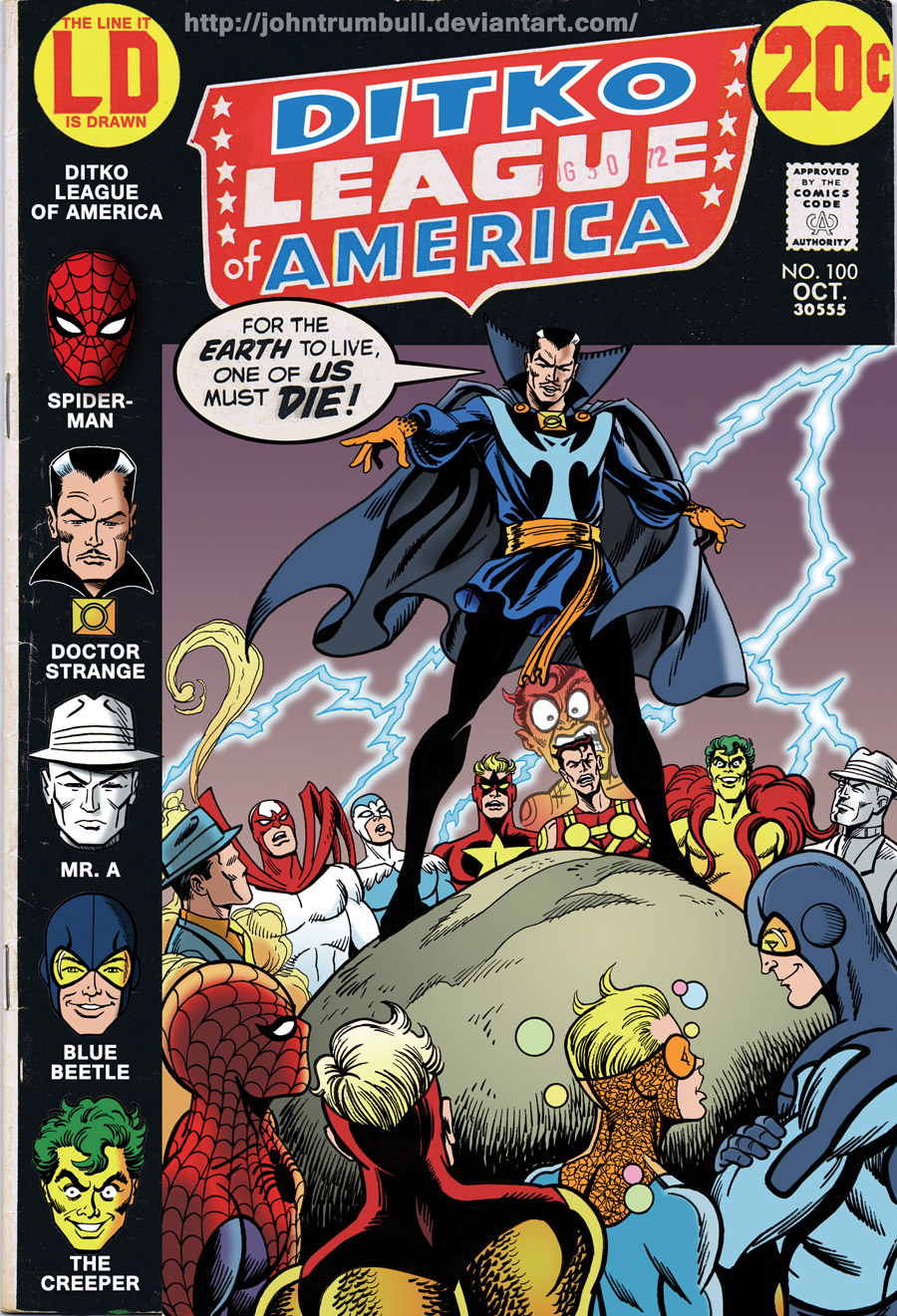 In reality the Ancient One was our worlds Sorcerer Supreme and Stephen’s last chance at finding a cure. The Ancient One refused to help Strange but allows him to stay at the temple until a snowstorm passes. Also at the temple was the Ancient One’s disciple, a nobleman from Transylvania named Baron Karl Mordo. That night, Strange selflessly foils Mordo’s plan to kill his mentor. With this noble act, the Ancient One sees Stephen’s potential and while casting out Mordo, takes in Strange as his new disciple. Mordo leaves to become Doctor Strange’s mortal enemy.

Eventually Stephen returns to New York and takes up residence in his Sanctum Sanctorum in Greenwich Village as Doctor Strange, Master of the Mystic Arts.

BUT WHERE DID DOCTOR STRANGE COME FROM AND WHO CREATED HIM?

Doctor Strange was created by Stephen ‘Steve’ Ditko in 1963. Steve Ditko had already co-created the Amazing Spider-Man but now he was set to create something himself rather than step into something that had been started by others (Spider-Man had previously had Jack Kirby working on it but Stan Lee was looking for something different). One day Steve turned up at the office with the first story already drawn. The dark character was clearly something different than the bright superheroes that Marvel was starting to make its name for but Stan decided to give it a try.

Well, we have a new character in the works for Strange Tales, just a 5-page filler named Dr. Strange. Steve Ditko is gonna draw him. It has sort of a black magic theme. The first story is nothing great, but perhaps we can make something of him. Twas Steve’s idea; I figured we’d give it a chance, although again, we had to rush the first one too much.”

Stan Lee may have sounded a little negative about it as his contributions to the character was mostly dialogue and Steve went on to write most of the stories he worked on with Stan supplying the dialogue.

The method that Marvel used for writing in the 1960’s later became known as the “Marvel Method”. Stan Lee wanted to have as much control as possible but clearly story and plot weren’t his strong points. By having Jack Kirby and Steve Ditko write their own stories with only a brief call or note from Stan they were able to move a lot faster and produce the material quickly. Stan would dialogue the comics leaving him more time to spend handling marketing and distribution.

We are definitely looking forward to seeing Doctor Strange on the big screen in November 4, 2016, and Steve Ditko getting the recognition he so rightly deserves. 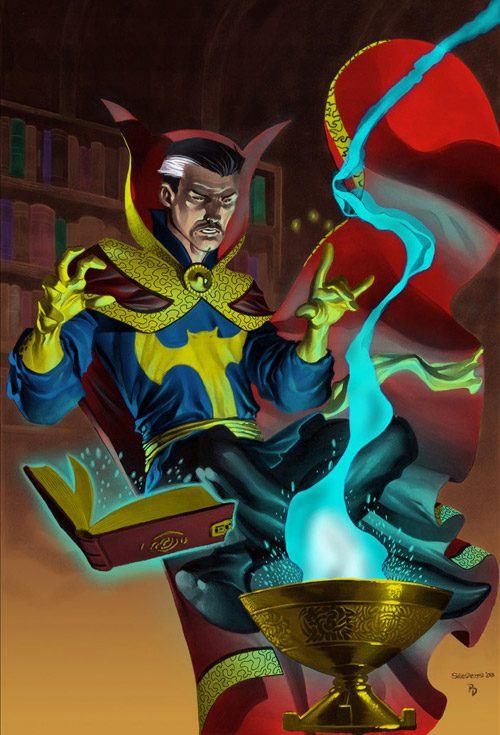 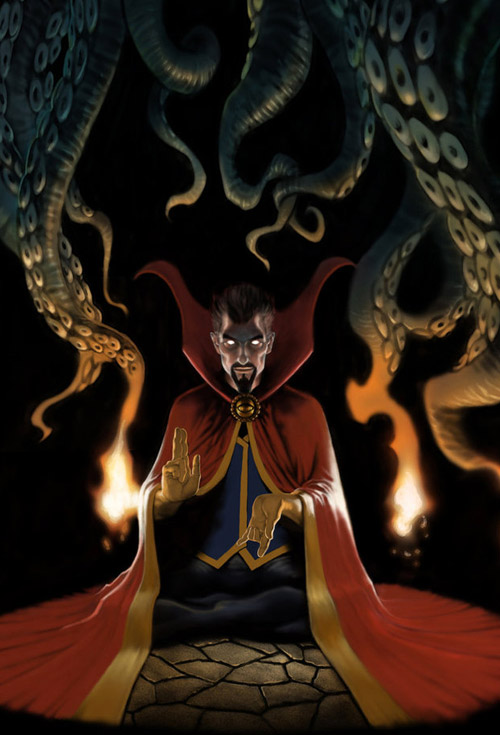 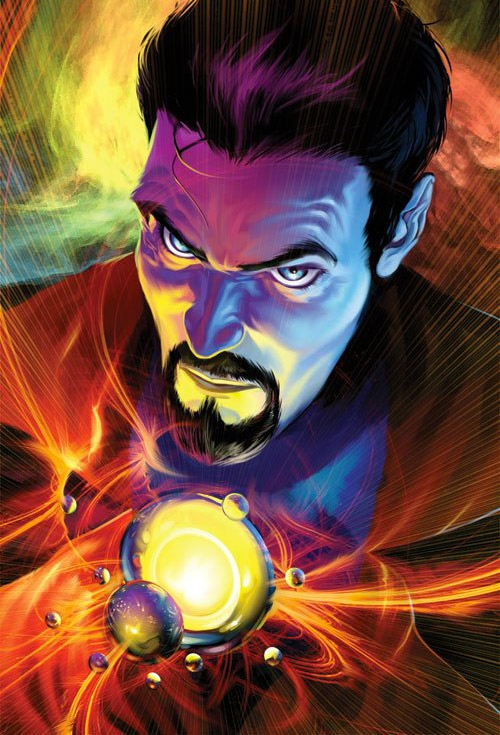 By the sands that time has shifted, By the Winds of weird Watoomb, Let the masking veil be lifted, Though it means a demon’s doom!”